Steven Johnson was charged in November with misdemeanor sexual assault after a woman accused of him of touching her inappropriately while she was sleeping during a December 2020 party. He was a regional commander at the time. His attorney, Chris Redmann, has said the charges were brought by someone with a grudge against Johnson.

Johnson’s trial was set to begin Tuesday. The Bismarck Tribune reported Friday that Johnson has agreed to enter an Alford plea to a disorderly conduct charge in a deal with prosecutors. Defendants who enter Alford pleas essentially accept punishment but maintain they’re innocent. Courts treat them as guilty pleas, however.

Prosecutors in exchange agreed to keep the offense off Johnson’s record if successfully completes probation. 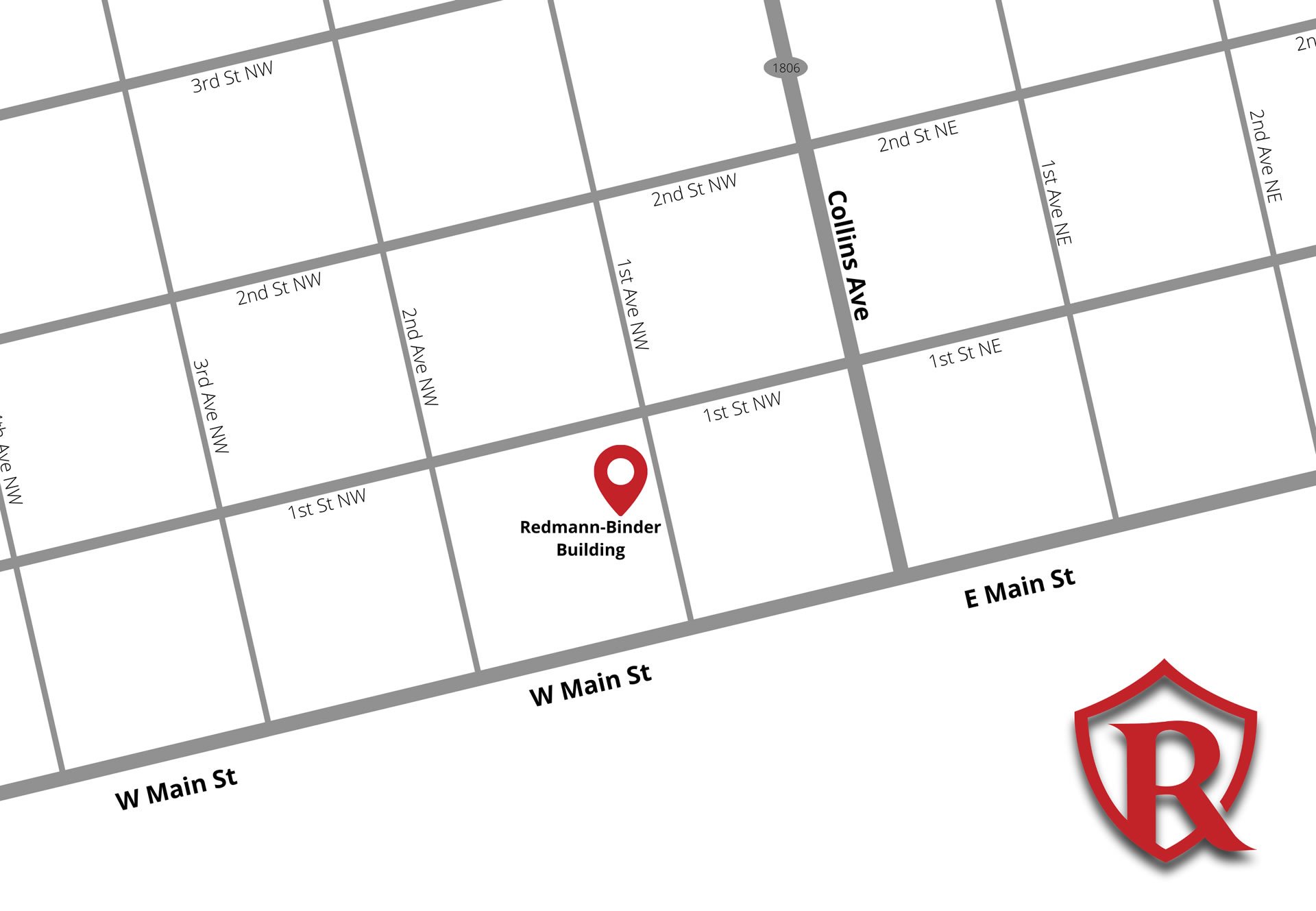